AMAA was founded in 2012 by Marcello Galiotto and Alessandra Rampazzo based on their working experience alongside Massimo Carmassi and Sou Fujimoto. The professional practice is combined with academic researches and with their role as TA at the University: they both graduated from Iuav in 2010 and they completed their PhD in Architectural Design (Galiotto, 2015) and History of Architecture (Rampazzo, 2017).

Both for private commissions and for national and international competitions, they are very much used to working with a variety of scales from small details to global designs thanks to a multidisciplinary team and consultants. Architecture is indeed a collaborative attitude rather than the expression of a personal one.

Since 2010, they have been awarded many national and international prizes, including the Runner Up prize in Europan 11 competition (Linz, AT) and the third prize at House in Milano Sesto Competition. In 2015 they have been selected as finalists in the Federico Maggia Award 2015, and as Architects of the Year Under 36 - New Italian Blood. In 2019 they received the Special Mention in Europan 15 competition (Graz, AT) for the project Island (e)scape.

In 2015 AMAA opened a branch office in Arzignano (VI), in addition to the main office in Venice. 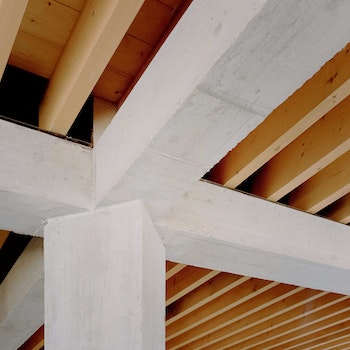 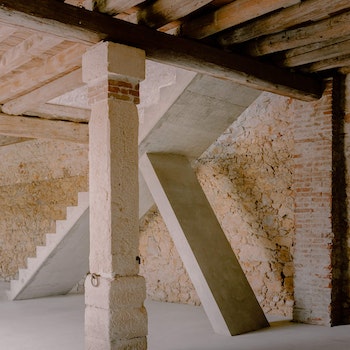 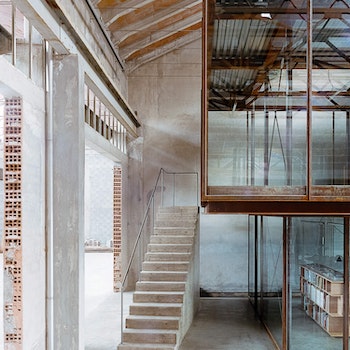