Bak Gordon Arquitectos (BGA) was established in 2002 by Ricardo Bak Gordon. However, some of his works were transitioned from Gordon’s previous professional experience, that started long before in 1990, when he finished his education in architecture. The studio practice is best known for its residential houses, educational and public buildings. Ricardo Gordon’s career was launched in 1995, when he won the competition for the Residence of the Portuguese Embassy in Brasília. After founding BGA, one of the studio’s first commissions was the Santa Isabel houses (2003-11), built inside an internal courtyard, which was awarded with the 2011 FAD Architectural Prize and represented Portugal in the Venice 12. La Biennale di Architettura (2010). This project is a paradigm of our commitment to housing research, that has been carried out and consolidated over the years in several single and multiple family housing projects. From urban context to the country side, and from building from scratch to building with existing structures. In 2007, BGA engaged with the programme Parque Escolar, an ambitious governmental plan for the modernization of Portugal’s public schools. Its proposal for Dom Dinis school was the pilot plan for the programme, aiming to invert the learning paradigm and increase focus on cooperative and informal learning spaces. Since then BGA has designed several other schools not only in Portugal, but also abroad, namely in Switzerland, culminating in the construction of the Romanshorn school (2014-19). In parallel, the studio has also developed several partnerships with other architects, landscape architects, urbanists and consultants, that has resulted in the enrichment of our experience as a team, with diversity in perspectives, practices and cultures. Here we can highlight the friendship with Paulo Mendes da Rocha, for what it represents to our way of thinking and practising architecture. A fruit of this friendship was the construction of the new Museu Nacional dos Coches (2008-17), among other projects. The studio keeps an adequate dimension to grant a personal involvement and a sincere commitment to all projects. BGA projects are rooted in place, with strong sense and sensibility to the local features and contexts. Inherent of the fact that architecture is always a subjective equation, our approach is based on defining a strategy according to the typology, while at the same time being aware that each project has its own and unique answer. This practice, exercised through intensive drawing and combined with academic research and teaching, has been nationally and internationally recognised through exhibitions, publications and prize nominations. 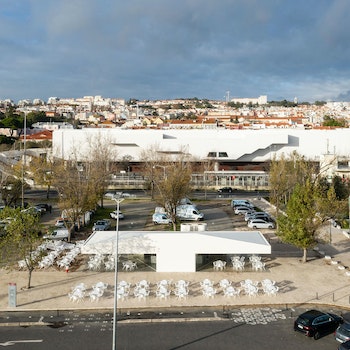 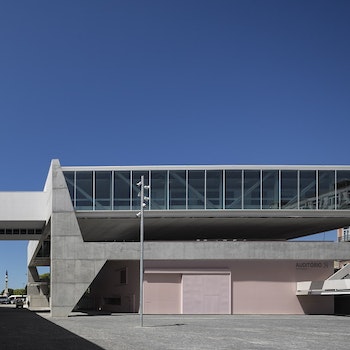