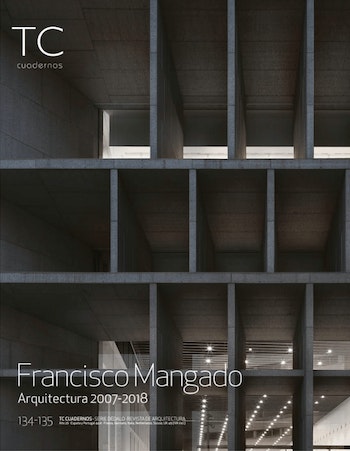 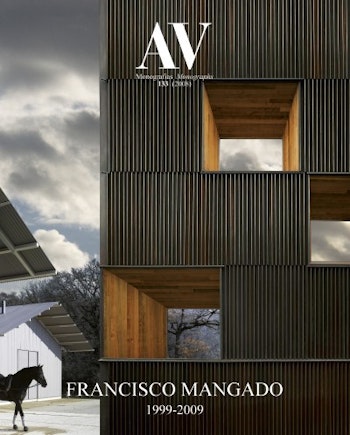 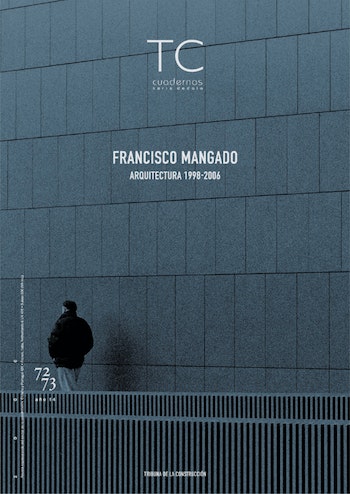 In June 2008 he set up the Architecture and Society Foundation, which aims to help increase architecture’s interaction with other fields of creation, thought, and action. In September 2015, the Foundation is awarded with the CSCAE (Spain’s National Council of Architects’ Associations) Medal for its activities in the promotion and dissemination of architecture and in the furtherance of its public presence.

In July 2015 the Spain’s Governing Council for Biennials appoints Francisco Mangado General Coordinator of Spanish Biennials. Under his coordination the Spain Pavilion in Venice was awarded with the Golden Lion of the Bienal in May 2016.

In December 2011 Francisco Mangado was granted a RIBA International Fellowship, a distinction that the Royal Institute of British Architects gives to non-UK practitioners for their particular contribution to the field of architecture. In February 2013 he was granted an AIA Honorary Fellowship, a recognition given by the American Institute of Architects to non-USA professionals who have contributed significantly to architecture and society. In November 2016 the Akademie der Künste Berlin conceded Francisco Mangado the Berlin Art Prize – Architecture 2017 Award in recognition of his work. In 2019 the Associazione Italiana di Architettura e Critica awards the Premio Nazionale Selinunte di Architettura.

Combined with his academic activity and dedication to the programs of the Foundation is an architectural practice that he runs from his studio in Pamplona and Madrid.

Notable among Mangado’s works are the Congress Center and Auditorium of Pamplona, the Place Pey Berland in Bordeaux, the Place Dali in Madrid, the Municipal Exhibition and Congress Center of Ávila, the Archaeology Museum of Vitoria, the Football Stadium of Palencia, the Spanish Pavilion at Expo Zaragoza 2008, and the Auditorium of Teulada. More recent projects include the Fine Arts Museum of Asturias in Oviedo, the Congress Center of Palma de Mallorca, the building of the New Headquarters of Norvento Enerxia in Lugo and the Office Building for Metrovacesa in Madrid. 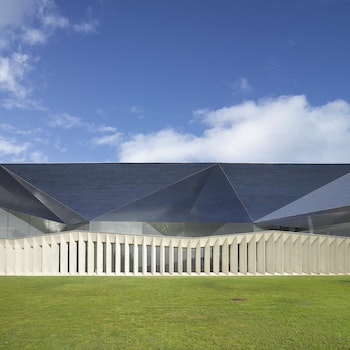