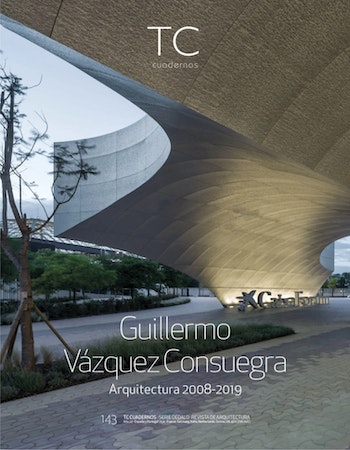 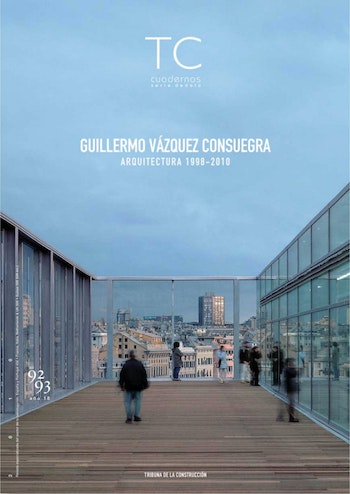 His most outstanding works are the Cultural Centre Caixaforum in Seville (2017), the Ministry of Foreign Affairs (Luxembourg), Seville’s Congress Centre (2012), several social housing in Madrid (2012), Rota (1998) and Seville (1987). The complete renovation of San Telmo’s Palace in Seville to host the Andalusian region Presidency (2010), the national museum of underwater archaeology in Cartagena, Spain (2008), the townhall of Tomares, Seville (2008); Vigo’s waterfront (2004), the Illustration museum in Valencia (Spain), the Galata Museum (sea museum) in Genoa, Italy (2001) and the Navigation Pavillion for the 1992 International exhibition, including its renovation and adaptation to new uses in 2011.

He is the author of the publications “Cien edificios de Sevilla” (1986), “Guía de arquitectura de Sevilla” (1992) and “Plazas de Toros” (1993, with Díaz Recasens), all published by the Junta de Andalucía. As scientific director of the publishing house Tanais and in collaboration with the Ministry of Public Works, he has launched two collections on contemporary architecture in Spain and Latin America. 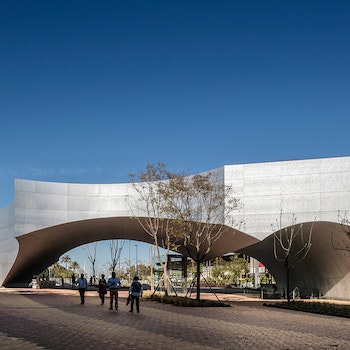 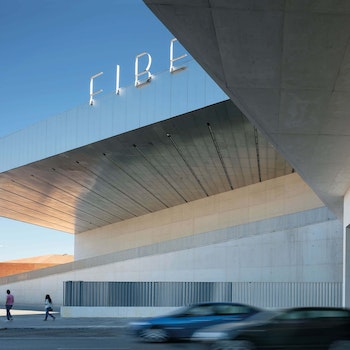 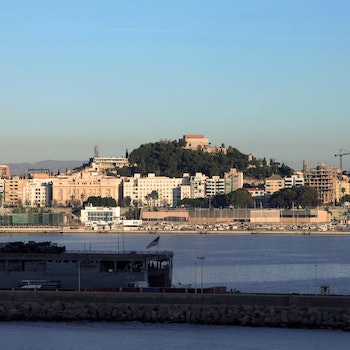