The Claude and Duval factory is a factory located in Saint-Dié-des-Vosges, in the department of Vosges in France. The building is the only industrial building designed by Le Corbusier. It has been registered since 17 July 2016 with the World Heritage of UNESCO with sixteen other works under "architectural work of Le Corbusier's".

Company manager Jean-Jacques Duval (1913-2009), a fervent admirer of Le Corbusier's town planning theories, with the support of a few industrial friends, had his friend architect appointed town planner-consultant from 19 April 1945. The Deodatian municipality having rejected the reconstruction project of the city, Jean-Jacques Duval then asked Le Corbusier to design the reconstruction project of the family hosiery factory destroyed two-thirds by the fire in November 1944 triggered by the routed occupant.

The factory opened in 1952 after its interior was fitted with furniture by Charlotte Perriand and Jean Prouvé.

The factory was classified as a historical monument in 1988. It has belonged to the same family since its construction.

The factory is built of reinforced concrete and mounted on stilts.[2] The vertical design of the building, unusual for an industrial building, results both from the limited surface area of the footprint, from the need to store coal reserves, to park the two hundred staff bicycles and, last but not the least, to give the latter a pleasant and bright working space.

The project is also an opportunity for the architect's direct collaborators (Vladimir Bodiansky and André Wogenscky) to experiment with a life-size sunshade which, hung on the facade, would play both an aesthetic and functional role (reducing the diffusion direct light on workstations and protect fabrics with delicate colors).

The “roof terrace” is presented by Le Corbusier as an essential place of conviviality between users of buildings, whether they are residential blocks, offices or, in this case, a factory. The roof terrace must therefore combine traffic, leisure, and meeting uses.

The manufacture, completed before the Unit of Marseille, is also the first building designed using the concept of Modulor. Le Corbusier had defined this as being a range of harmonic dimensions on a human scale, universally applicable to architecture and mechanics. A series of drawings characterizing the space occupied by a 6-foot man then correlated, for illustration, a double series of numbers.

A statue located near the Grand Pont de Saint-Dié des Vosges, at the entrance to rue Thiers, recalls this concept aimed at uniting the golden ratio and modular construction.

The Claude-et-Duval clothing factory remains the only imprint of the Saint-Dié town center reconstruction project led by Le Corbusier in 1945–1946.

This global project affected industrial production activities to a sector of the city; the distance between the workplace and the employees' homes must respect the requirement of a maximum distance of fifteen minutes on foot. 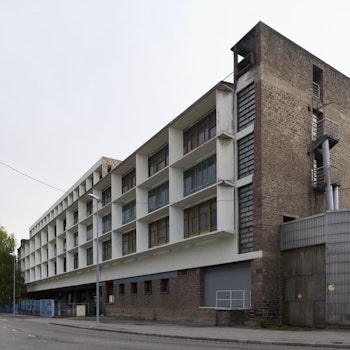 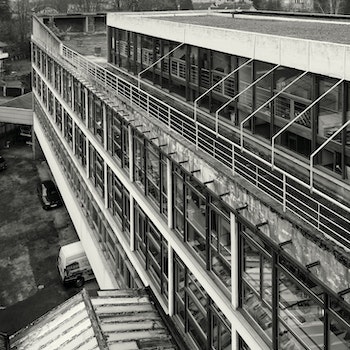 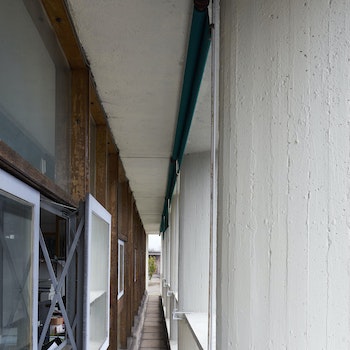 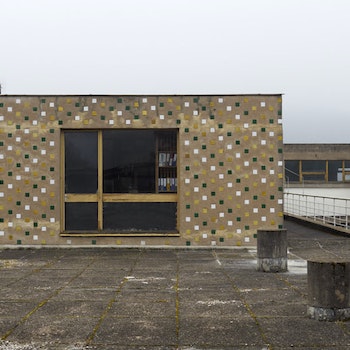 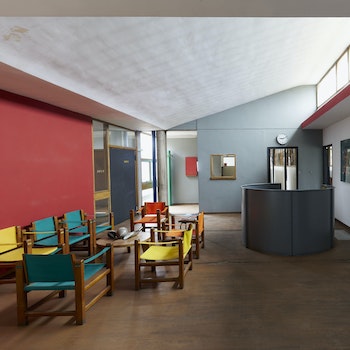 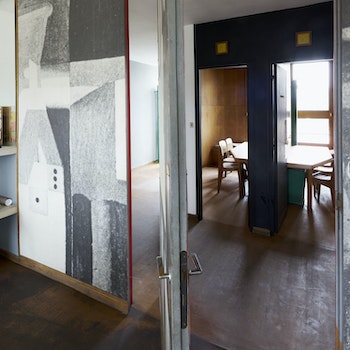 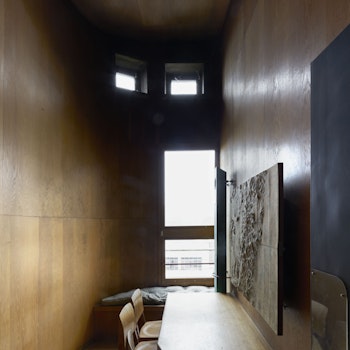 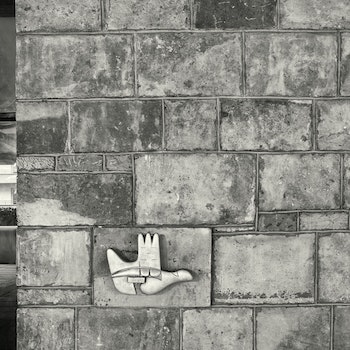 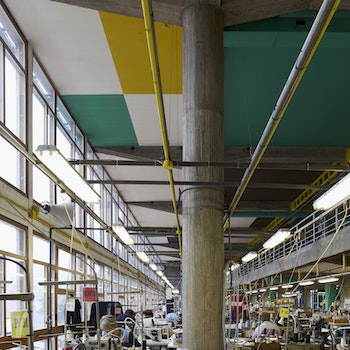 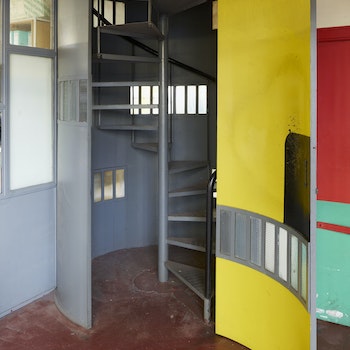 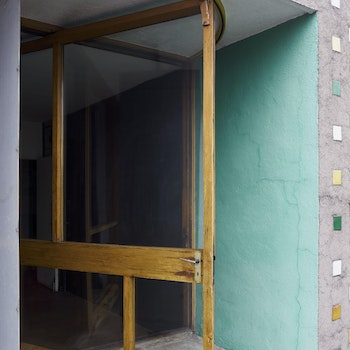 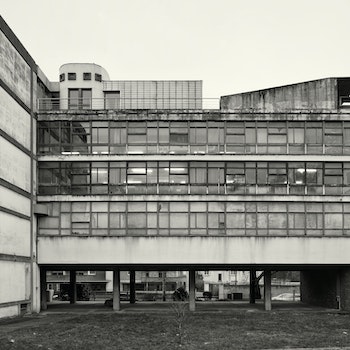 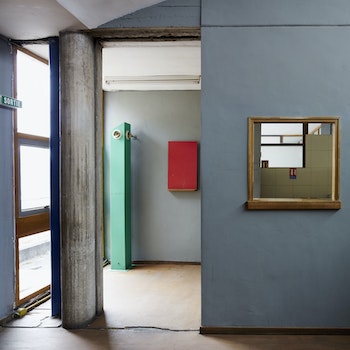 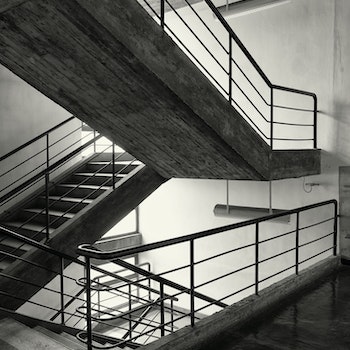 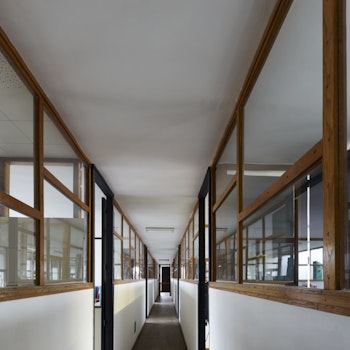 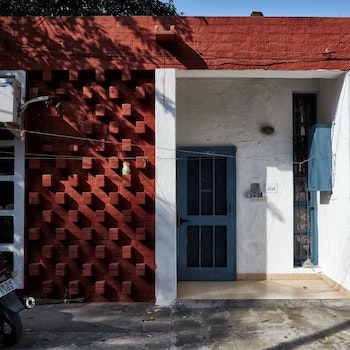 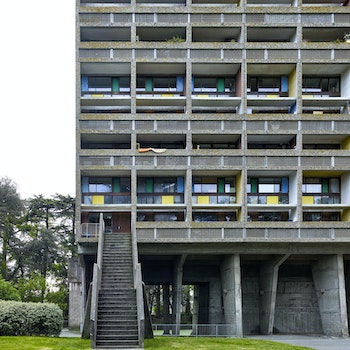 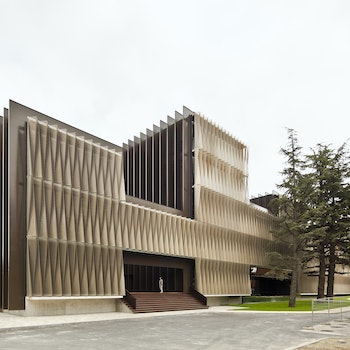