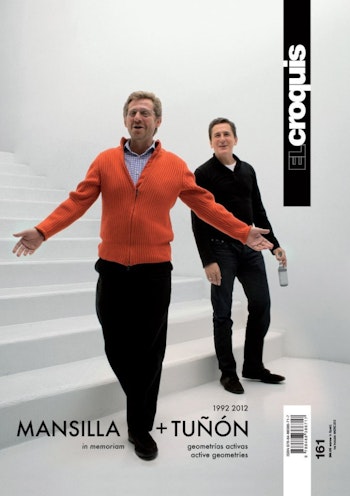 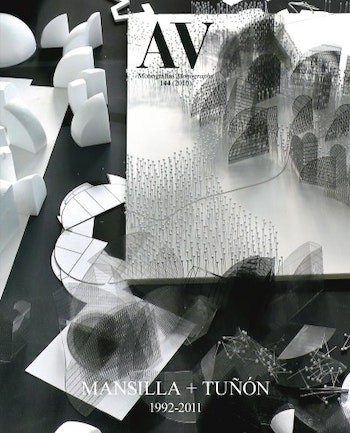 Perhaps their most famous work to date is the MUSAC of León, Spain, the building that won the 2007 European Union Prize for Contemporary Architecture (Mies van der Rohe Award). They have also won the public competitions to build the C.I.C.C.M. New Convention Palace in Madrid (2007), as well as the Museo de las Colecciones Reales (Spanish Royal Collections Museum), also in Madrid.

They are teachers at the ETSAM school in Madrid and have taught at the Graduate School of Design in Harvard University, the EPFL in Lausanne, the Nueva Escuela de Arquitectura in Puerto Rico, the Städelschule in Frankfurt am Main, and currently at the School of Architecture at Princeton University.

Their works has been widely published and exhibited in some of the most prestigious magazines, book editions and museums in the world. In 2009 they directed the Biennial X of Spanish Architecture. 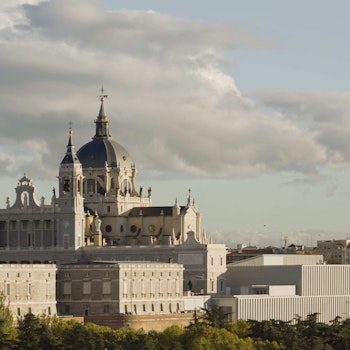 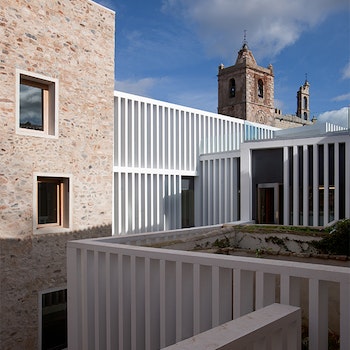