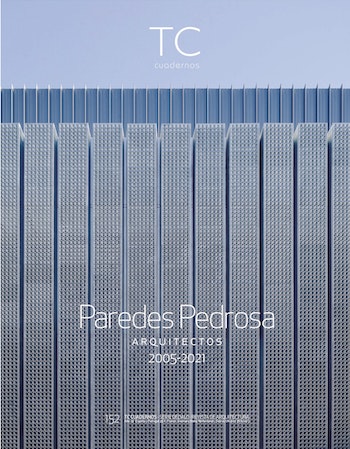 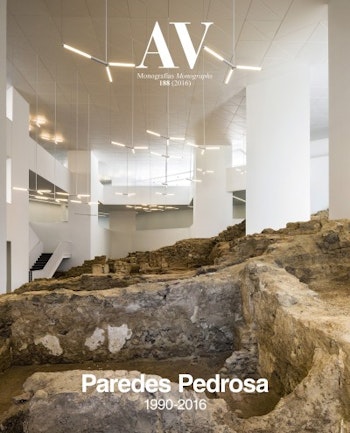 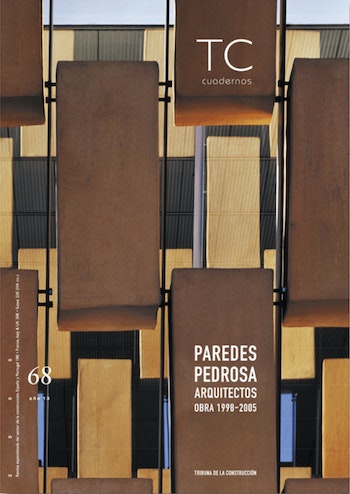 Paredes Pedrosa Arquitectos was founded in Madrid by Ángela García de Paredes (1958) PhD ETSAM and Ignacio Pedrosa (1957) PhD ETSAM in 1990, after collaborating for a decade with José M. García de Paredes. The office since then has shared common architectural aims both in university teaching and practice and has won numerous international competitions, since the first Europan II and IV, and have built over 30 projects.

Their research architectural as professors at the Architectural Design Department in Madrid School of Architecture ETSAM since 1995, extends as visiting professors in the IUAV in Venice since 2013, among others, and as critics and lecturers through architectural academic and professional contexts in Europe, USA and Iberoamerica. They have been appointed curators of the Spanish Pavilion in VI Venice Biennale 1996 with the exhibition “Architecture for Music” and of the Iberoamerican Biennials BIAU in Cádiz 2012 and Sao Paulo 2016.

Paredes Pedrosa practice’s work pays personal attention to every project that involve a continuous research in architecture that assumes the transformation in time for each proposal. Their built work includes in Spain Valdemaqueda Town Hall, Social housing and Valle Inclán Theatre in Madrid, Archaeology Museum in Almeria, Peñíscola Congress Centre, Espacio Torner in Cuenca, Olmeda Roman Villa Museum in Palencia, UPI School in Gandía, Ceuta and Córdoba Public Library, Lugo Auditorium and the renovation of the Bank of Spain in Madrid. Internationally, the Spanish School in Rabat and the Spanish Embassy in Rome are currently in process. 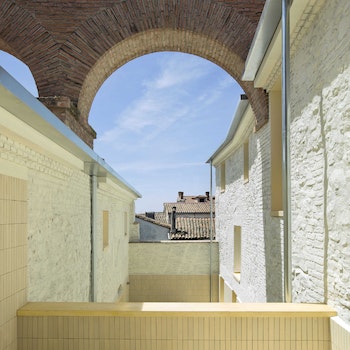