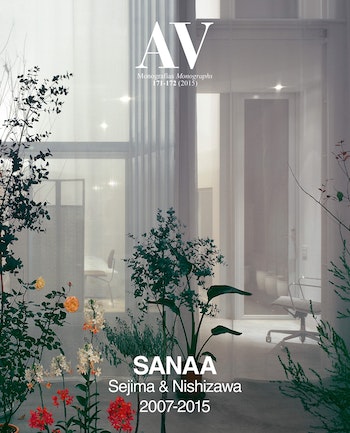 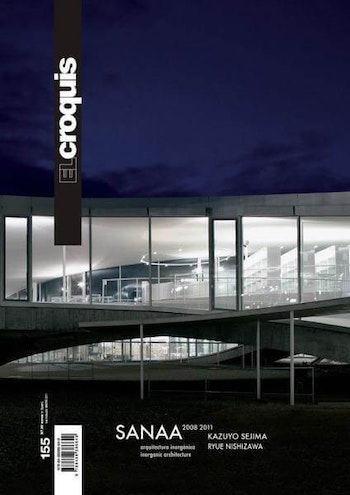 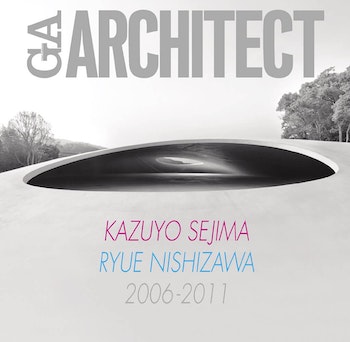 Born in Tokyo, 1966. Degree in M.A. (Architecture), Yokohama National University. Joined Kazuyo Sejima & Associates in 1990, established SANAA with her in 1995, established Office of Ryue Nishizawa in 1997. Professor at Yokohama Graduate School of Architecture.

Recipient of international awards, including the Gold Lion at the 9th Venice Architecture Biennale, in 2004, and the Pritzker Prize in 2010. 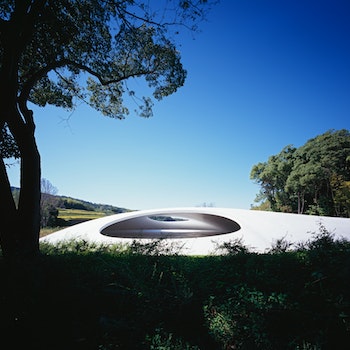