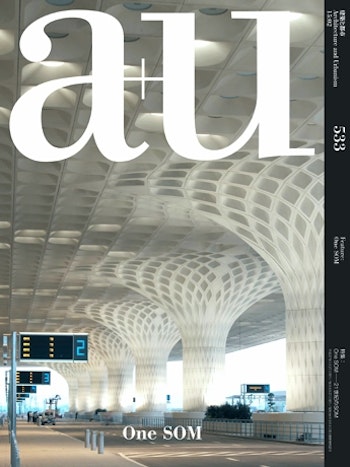 Skidmore, Owings & Merrill (SOM) is a global architectural, urban planning and engineering firm. It was founded in 1936 by Louis Skidmore and Nathaniel Owings in Chicago, Illinois. In 1939, they were joined by engineer John Merrill. The firm opened its second office, in New York City, in 1937 and has since expanded internationally, with offices in San Francisco, Los Angeles, Washington, D.C., London, Hong Kong, Shanghai, Mumbai and Dubai.

With a portfolio spanning thousands of projects across 50 countries, SOM is one of the most significant architectural firms in the world. The firm's notable current work includes the new headquarters for The Walt Disney Company, the global headquarters for Citigroup, Moynihan Train Hall and the expanded Penn Station complex, and the restoration and renovation of the Waldorf Astoria in New York City; airport projects at O’Hare International Airport, Kansas City International Airport, and Kempegowda International Airport; urban master plans for the Charenton-Bercy district in Paris, New Covent Garden in London, Treasure Island in SF, the East Riverfront in Detroit; P.S. 62, the first net-zero-energy school in New York City; and the design of the Moon Village, a concept for the first permanent lunar settlement, developed with the European Space Agency and Massachusetts Institute of Technology. Notable for its role as a pioneer of modernist architecture in America and for its groundbreaking work in skyscraper design, SOM has designed some of the world's most significant architectural and urban projects including several of the tallest buildings in the world: John Hancock Center (1969, second tallest in the world when built), Willis Tower (1973, tallest in the world for over twenty years), One World Trade Center (2014, currently the sixth tallest in the world), and Burj Khalifa (2010, currently the world's tallest building). 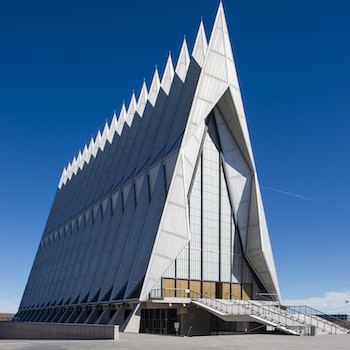