Based in Milan, with offices in Shanghai and Tirana, Stefano Boeri Architetti (Boeri Studio until 2008) since 1993 has been dedicated to the research and practice mainly in architecture and urbanism, but also in the cultural, design and interior design fields.

“Multiplicity” is the guideline which has oriented for over 20 years a polyhedral activity, branching through project themes and across social and urban geographies worldwide. Such approach has allowed the Studio to acquire a strongly defined identity and become a point of reference for biodiversity and sustainable architecture, social housing, strategic urban development at different scales, at an Italian and International level. Stefano Boeri Architetti has developed architectural designs and regeneration projects in complex environments and in several continents, supporting and enhancing synergies between all the various players, both public and private, involved in the development. In the design process Stefano Boeri Architetti benefits from the assistance of an extensive network of very high-level professionals, ranging from engineering consultants and landscape architects, to agronomists and even social scientists, in a continuous multidisciplinary dialogue which has allowed to develop specific and innovative solutions for a wide range of territorial and socio-economical contexts.

For such activities, Stefano Boeri Architetti has been the recipient of numerous International awards confirming its relevance, as recognized by the architectural community worldwide. Completed in 2014, and soon become the new symbol of Milan and global icon of biodiversity, Vertical Forest, was designated, the very same year, The Best Tall Building in the world by CTBUH (Chicago) and received the Best High-rise Award bestowed by DAM (Frankfurt). 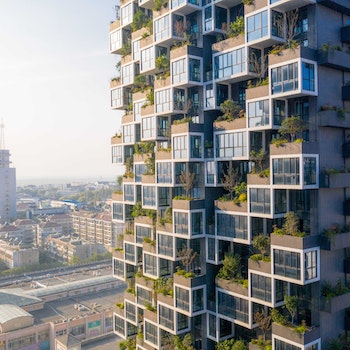 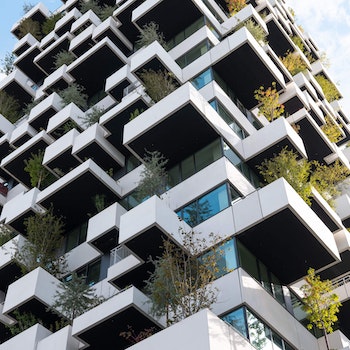 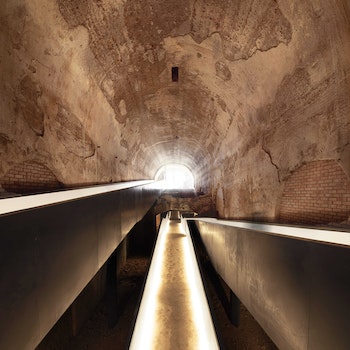