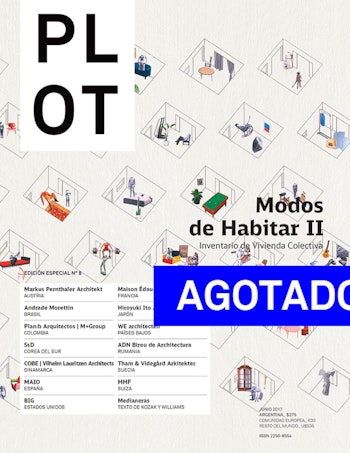 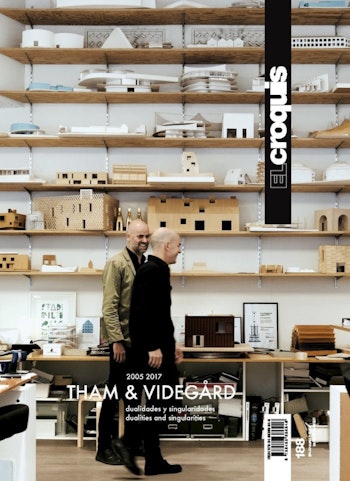 Tham & Videgård are based in Stockholm, Sweden, and directed by co-founders and lead architects Bolle Tham (b.1970) and Martin Videgård (b.1968). Since the start in 1999 the practice has attracted attention for its experimental approach and innovative built works. Tham & Videgårds projects has won several national and international awards, and twice the Kasper Salin Prize, most recently in 2015 for the new KTH School of Architecture at the Royal Institute of Technology in Stockholm.

Other major and award winning works include the Kalmar Museum of Art (Kasper Salin Prize 2008), the Moderna Museet Malmö (for the Swedish Museum of Modern Art), Västra Kajen housing, the House Lagnö, the Creek House, and the Tree Hotel in Harads.

Tham & Videgård has gained opportunities to work abroad and is regularly invited to participate in international exhibitions; a monographic exhibition at La Galerie d´Architecture in Paris, the Lisbon Triennale, the 12th, 13th and 15th International Venice Architecture Biennales, the Victoria & Albert Museum in London UK and at the Louisiana Museum of Modern Art in Denmark. In 2017 the Spanish publisher El Croquis presented the fifth monograph to date on the work of Tham & Videgård in issue no188 Dualities and Singularities.

Bolle Tham and Martin Videgård are members of the Royal Academy of Fine Arts and teach and lecture at schools of architecture in Sweden and abroad. In 2014-2015 they were invited guest professors at the PBSA Peter Behrens School of Architecture in Düsseldorf, Germany. Tham & Videgård have lectured at the Netherlands Architecture Institute, Rotterdam (NL), ETH Zürich (CH), École Spéciale d’Architecture and the Pavillion de l’Arsenal, Paris (FR), the Architectural Association (AA) School of Architecture, London (UK), the Royal Academy of Arts, London (UK), the Harvard Graduate School of Design (GSD) in Cambridge and at the IIT, the Illinois Institute of Technology, Chicago (USA). 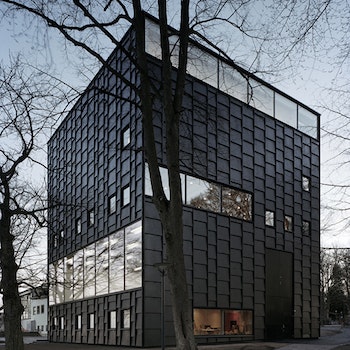